Shines has a rich history of quality products and service stretching back over 100 years. Prior to 1909, James Rooke and some friends started the business “Metal Polish and Linoleum Cream” in Sydney, NSW. Shines Limited was formed to incorporate this business in Australia. Australia was a very young nation, having only become a country with a federal government eight years earlier in 1901.

Shines had a long history based in Rosebery and began producing French Polishes from quality grades of shellac. There was a minor change in the name in 1937 to Shines Pty Limited, for which James’ son, Peter Rooke, acted as company secretary. It was in the mid 1900’s that operations were moved to Peakhurst.

Robert Rae purchased Shines Pty Ltd from Peter Rooke in August 1995 while the business was based out of Peakhurst. This transferred continuity from the Rooke family to the Rae family. It was around this time that the classical Shines logo was conceptualized and started appearing on all our products.

With over a century of legacy, Shines again has new owners in 2022, ready to direct the momentum of decades of quality service and exquisite products into a bright future. 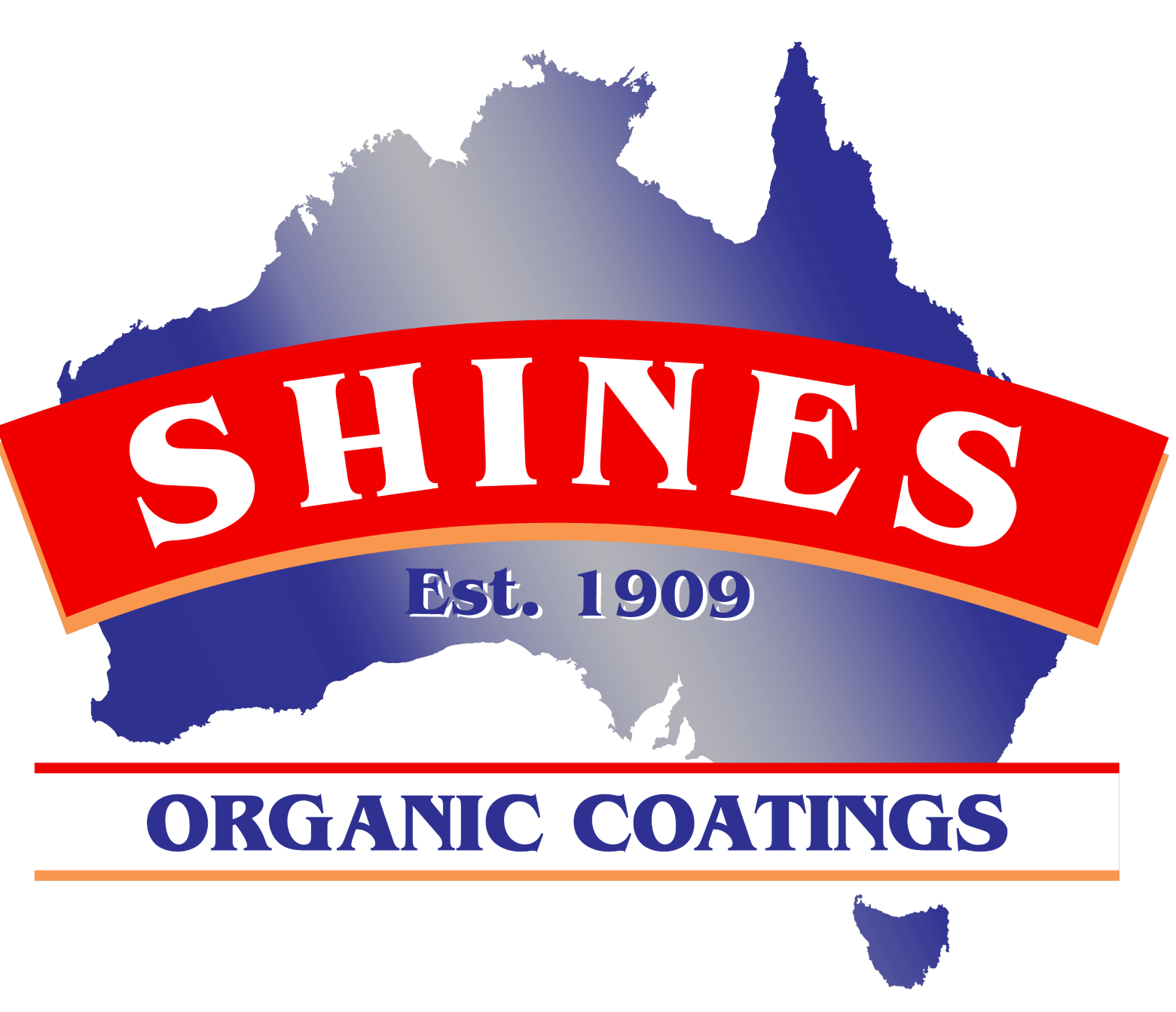 More questions? Get in touch